Tim van Beveren is a journalist, photographer, cameraman, and filmmaker.

He studied law in Bonn and art in Italy. He has been working in the media industry for over 30 years and has been involved in creating several award-winning film and television productions as a writer, director, and collaborator.

In 2016, two of his photographs for the “Necropolis Project“ were honored at the Monochrome Photography Awards with an “Honorable Mention“.

From 1998 to 2005 he worked as a TV and print correspondent in the USA since 2008 he lives in Berlin. His production company tvbmedia productions was founded in the USA in 2001 and has since produced numerous award-winning films, videos, reports and magazine contributions for private and public service providers.

Read also: Tim van Beveren about the film "Women Composers - a journey into the European past" 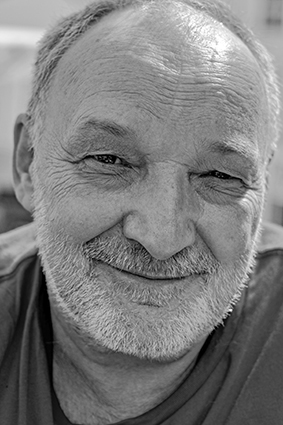