Emilie Mayer is a true exception of her time. The pharmacist‘s daughter received musical tuition from early on and decided to become a composer when she was almost 30 years old. She remained unmarried and it seems today as if the then-restrictions on women had no powers to harm her.

She received support from well-known colleagues and, during her lifetime, was considered a big name in Berlin‘s music scene. Her works were also successfully performed in many other cities, but after her death, she quickly fell into oblivion.

Kyra Steckeweh plays the Allegro from the  Sonata in D-minor of Emilie Mayer (from the CD »Vita brevis ars longa«). 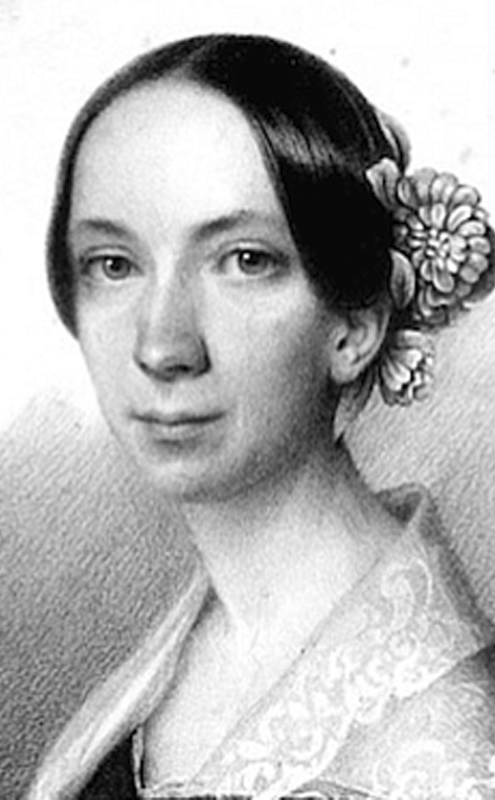